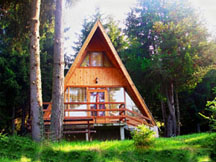 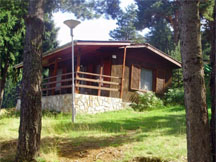 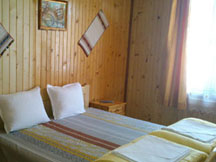 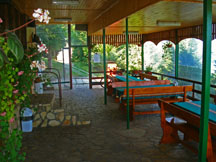 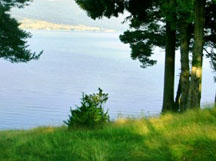 An early Christian basilica dating back to IV - VI century AD was found on the terrace of the Holiday Village "Iva" during excavations carried out by the Archaeological Institute of the Academy of Sciences. This is approximately 4 centuries before the formal adoption of Christianity in Bulgaria. The basilica has three naves, with expressed semicircular apse. A large amount of clear glass with pale green color and numerous bubbles was found at the excavation site revealing about glazing of the church - an extremely rare phenomenon at that time. Next to the Basilica has been discovered a necropolis. Nine burials dating from the fourth century AD have been explored. Some of them are carried out according to pagan rituals through corps’ burning. Others are buried according to Christian ritual - the body is laid in an east – west direction. Some pottery, mostly local, performed in the tradition of antiquity, has been found in the graves on the east side. During the excavations the site of Sarnitsa was thoroughly examines by archeologists and data for over 10 archaeological sites from the Iron Age, ancient and medieval times as collected. Among them is the fortress “Manastira”, known from earlier.

It is situated on the main ridge of Dabresh massif and covers an area of 25 acres. It has a crushed stone construction, with walls up to 4 m high. 200 m to the west of it, along the ridge of the mountain, there is necropolis. Alongside the castle is visible the road bed of well preserved Roman road in direction north-east. The early basilica, cemetery, fort, Roman road and other historical monuments clearly show that the region of present Sarnitsa had an active life in antiquity. 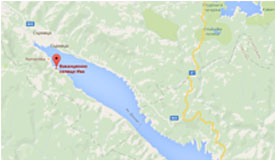